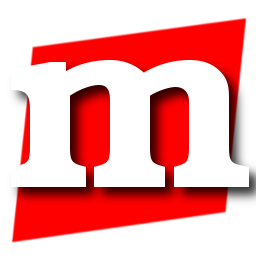 So like 6 months ago I started working on an Autologger for MMapper.
After graduating and work and stuff I finally started working on it again, and thanks to Jahara I got it published, and it's now part of the public release of MMapper.

So if you're using MMapper, go ahead and update it :-)

Today I embarked on a massive quest.
I decided to archive some of the many Multi Users in Middle Earth resources out there.

It was glorious, took me over 3 hours just to download the mume.org wiki.
But now it seems like most things should be up and running.

I hope that this could at some point help people that are looking for newbie resources.
Although this is a measly slice of the information you could once find on the topic, I might just be enough to help people out in the beginning (after I add a lot more heh).

Presentations sucks.
We all know it.

Just before I was about to do a presentation I had a fun little idea.

It's a physics based presentation "engine", based on SFML.
So that you'd have two screens.
#1 has a map and all of the slides on it.
#2 is a viewport into #1.

So that the slides that are to be presented are just simply dragged and dropped from the map into the viewport.

So that way we could have a small player on the screen allowing you to jump about on the level, which is the presentation.

This way we could have fun little triggers that does something in the slide, such as bring out more text, shoot a cannon, draw some math on the screen.
Who knows?

Anyways, just a small little novel idea I had, could be fun.
I started working on it for a bit, and think I solved the problem of sharing resources between the two windows, on different threads.

We'll see what happens, maybe it actually becomes something out of it.
I might keep me posted, because I'm literally the only one who's ever here, because it's my own site ;) 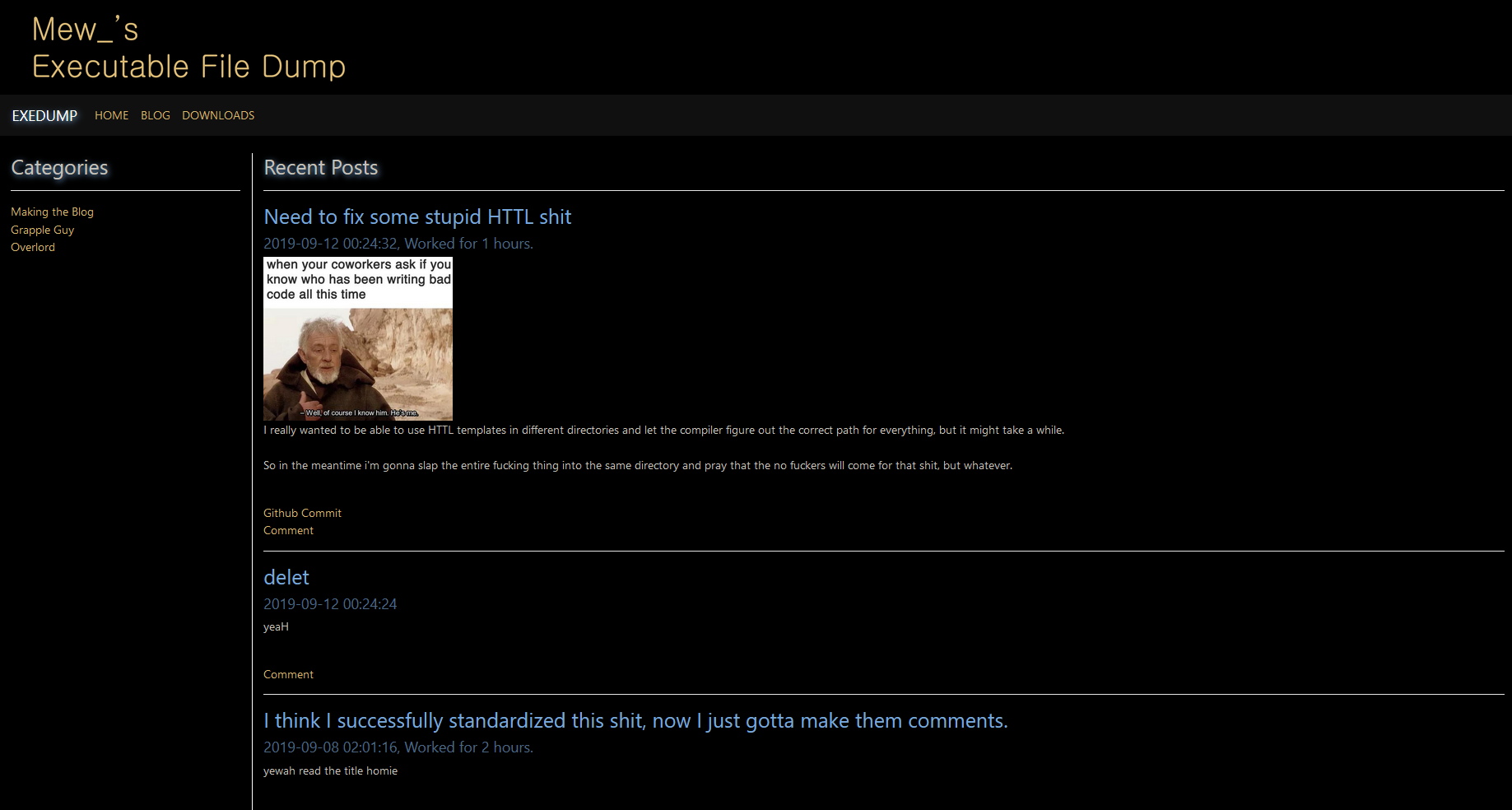 Starting off I came up with a concept for how the new and improved Exedump should look.
I figured it should be pretty clean and such.

So I hopped into Photoshop and made a quick sketch of how it should look, and got to cracking. 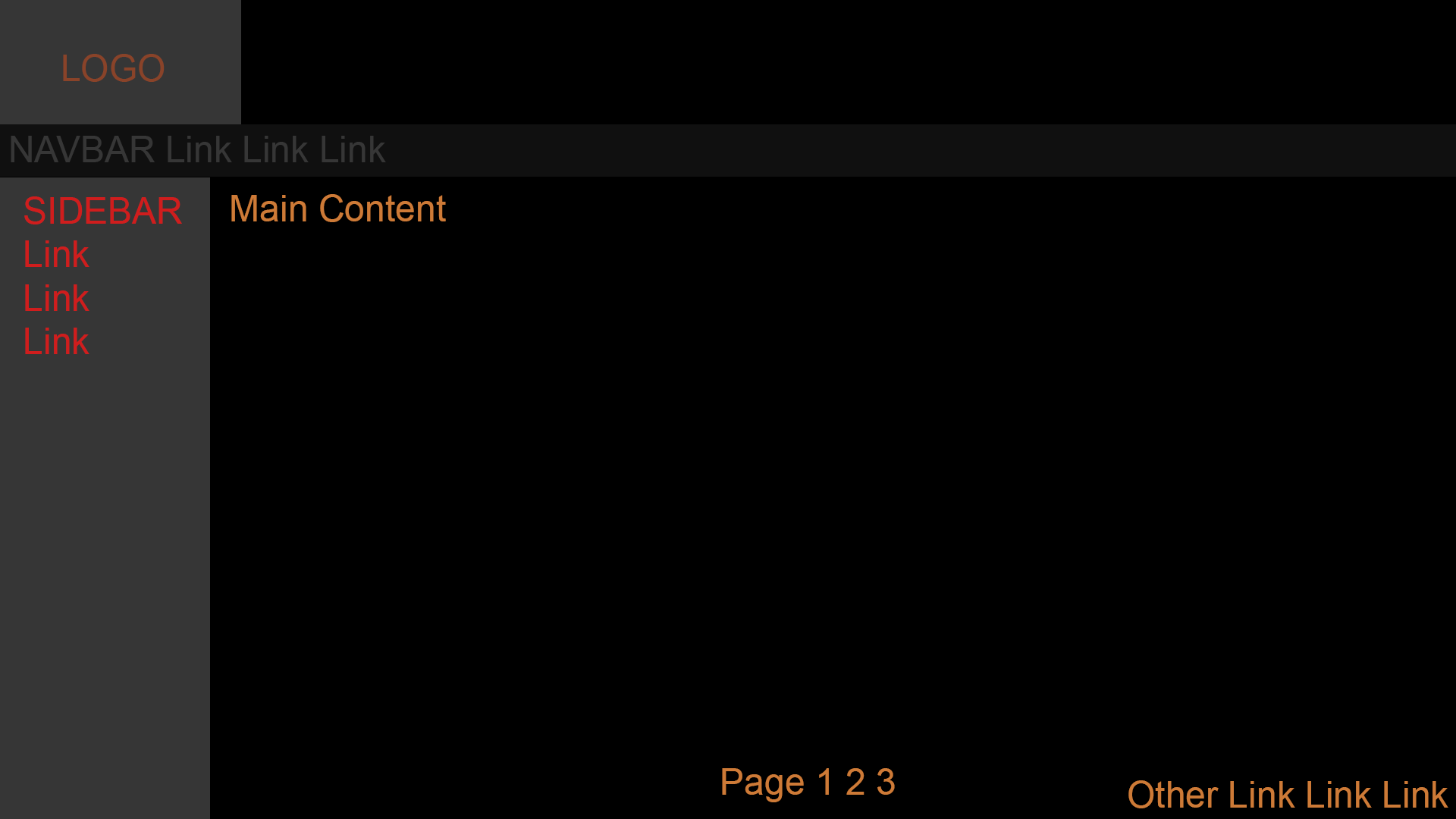 This time I decided that I should make use of Bootstrap 4, because it's pretty nice not having to write 400 lines of CSS for a small project.

So the very first thing I did was include Bootstrap.min in the header, and in the body a simple div with the class "container".

In the container I made the two rows that I needed, the Sidebar and the Main content pane.
It's enough to start.

I didn't want the Sidebar to take up much space on the page, so it was made a col-sm-2 i.e. Column Small with a size 2 out of 12.
To fill up the rest of the page i made the Main content pane have col-sm-10, now it covered the entire page.

The Main content in context of the blog should have all of the posts.
So I created a post formatting div.

It should be good enough I think.

Next I started to work on the Navigation bar, I straight up ripped it from the W3Schools page on the Boostrap 4 Navbar.

I took the version that collapses when the screen gets smaller, and slapped the website logo on top of it.

Now it was just hours of dreadful CSS customization to make it all look good, and to be honest I may have stole some inspiration from my favorite website on the world wide web, MUME.ORG it's a plain old website about a text based game made back in 1991, still sort of active to this day.

At least the discord is -ish.

So now after some fun messing about I had a website I actually really liked, so I turned it in to one of my HTTL template pages.

You might think HTTL, you didn't make that.
You're right, but I didn't actually know there was something named HTTL when I started on my Hyper Text Template Language, but I found out later there was something called that after I finished my own one.

So now I had a template for how all the pages on my website would look, now I just gotta recreate all the functionality the old page had.

Oh and I'm adding functionality for pages, so that I don't load every blog post in a single page, because that would blow for my server.

Turns out I'm pretty stupid, and to get something to work well in Unity requires a metric fuckton of knowledge about the physics engine, which is pretty whack.

But nevertheless after messing about for 3 hours at 4:00 AM on a saturday with a lot of code, I came up with a decently simple little movement system.

The simplest way to do Unity movement is using the built in Axises (Horizontal and Vertical).
Maybe more familiar as X and Y.

Now we just need to translate inputs of X and Y into world movement of X and Z at a fixed rate for every frame, seems like a trivial task.

But then we start taking into account friction, rotation and if we are grounded and then all of a sudden we have a task that resembles climbing K2 during winter time.

Thank the gods the Unity people on Stackoverflow have been making the path up to K2 visible with fucking glow in the dark rope and safety rails so that we never go off the endlessly deep cliff that is Unity's wankstain of a physics engine and stay within the confines of the kiddy pool.

You may wonder why I am so worked up over this, and it's because I just spent the last 12 hours or so not taking any code from Stackoverflow and instead just doing whatever I thought would work.
It didn't, or well, it didn't feel right.

So this is what I came up with.
Generally not adviced to use straight up velocity on the rigidbody, but I'm cool like that.
RigidBody being the physics component for any given object in a level.

Now I have some really basic movement which doesnt go over a set speed sv_max_speed, sweet.

Now I just have to add some friction *shivers.
Til next time.