Every cool game needs a console system.
Somewhere I can slap all the variables I use for everything.

Work began on this with foundations from previous games, so basically we would have a class ConVar responsible for handling the variables themselves and parsing them out to different types.

Now this seems pretty trivial, and it kind of is.

We create the ConVar constructor, it should take the name of the variable as a string and a default value. 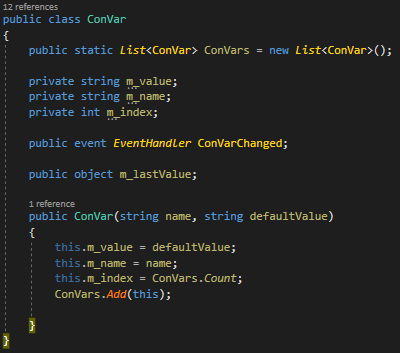 So that's what I did.

Then I added, like a lot of parsing functions to get values of different types. 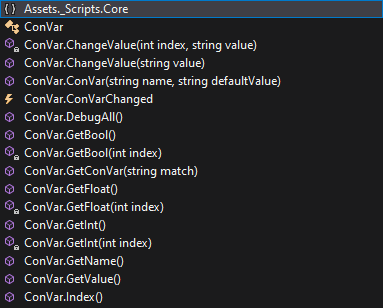 And then because it was pretty horrible to do .ParseFloat(); every god damn time I needed to get a value I created a super reduntant wrapper class to handle specific types.

I called that class ExplicitConVar 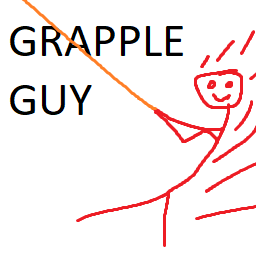 Working title, I know, funny right? no? yeah it sux.

Despite the hate for Unity I've grown to know it would probably be very simple to toss something kind of nice looking together for this project in it. 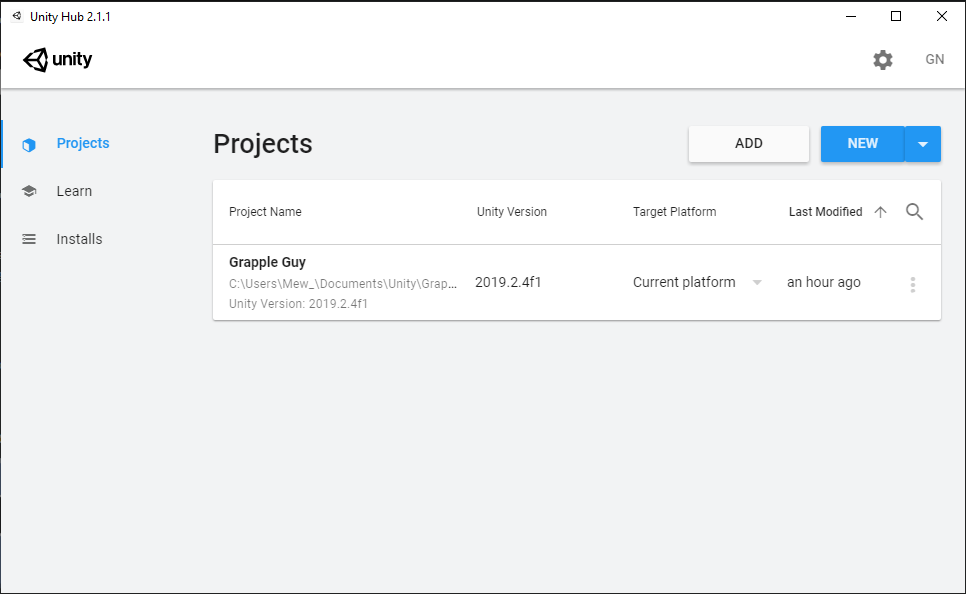 It just won't look as good or play as well, but I hope that tweaking the entire physics engine to what I need might fix it.

So after loading the project I'm met with a familiar sight.
The unity default scene, completely gray and empty

So after I added the standard plane (basically a 2d rectangle in a 3d world, ideal for movement testing). A Capsule component, my so called "Player" it looked something like this. 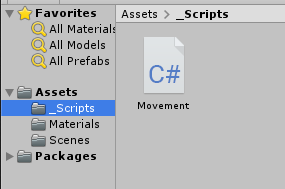 Now, if you don't know any programming, don't worry, it's all pretty explanatory. After sitting and twiddling my thumbs for a solid 15 minutes searching for something to listening to I decided to just kind of write from memory what I though the https://github.com/ValveSoftware/source-sdk-2013/blob/master/mp/src/game/shared/gamemovement.cpp source engine movement code looked like, but in C# and not in source engine and not using vectors in the same way.

I came up with this little devil.
Stole the acceleration values straight out of https://github.com/id-Software/Quake-III-Arena/blob/master/code/game/bg_pmove.c but since they are for a completely different, (and much superior) physics engine, they won't work in unity.

But testing and tweaking will, tweaking not being the meth kind of tweaking, but software one.

Plus this, this was very helpful, thanks stackoverflow from 6 years and 9 months ago. https://gamedev.stackexchange.com/questions/45639/implementing-strafe-jumping

I'll continue tomorrow, just gotta do some git magic to get this spaghetti on the interwebs.

Patching up the site. 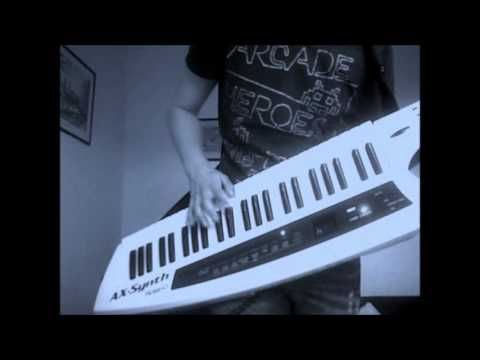 Added some more admin controls, can now edit and delete posts directly from the main page.

The delete function ain't pretty. But it kind of works.


So much work went into this.
https://youtu.be/gt0yhHthKz4
If you have time, listen to this masterpiece.

Finishing up the blog.

I started working on this blog last thursday (2019-09-05).
Now, 4 days later, it's pretty much operational.
And by that I mean that whatever I hacked together actually kind of works and shows you this message I'm writing now, but damn it's hacky, I really need to fix that.

No worries though, it's something to work on later, but for now I will start working on the project this blog actually was meant for.